I was sorely tempted to revise a 3 year old post, but refrained and created this new thread instead.

Not sure if you want to bother with this, but I've added a few bits for helping people realise there is a difference in the DM16 keyboard layout compared to the rest of the DM1x series. Specifically the "LCD contrast" and "Time/Date Adjustment" key functions.

Not knowing better, I stumbled around trying to work this out for a a while, but eventually work it out. I eventually realised that I needed to work out where the "original' key placement was before the DM16 keyboard button labels were applied.

For the below website page, I've suggested this table modification, which include both DM16 & DM12 specific keys.
https://www.swissmicros.com/voyager-ser ... ies-manual

I know that page itself already mentions text about the buttons being the same but labelled differently, but clearly I skipped that section / warning and missed that information as soon as I saw the table of information. 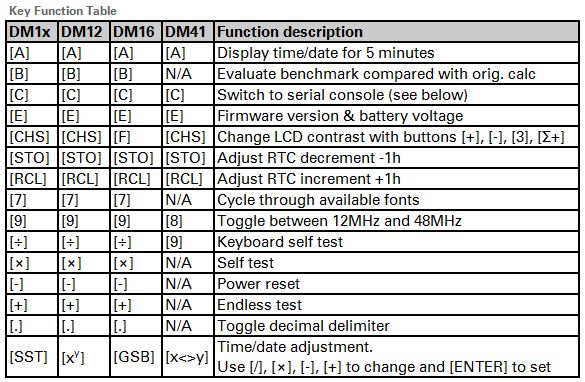 And only because I saw it in the previous post, I mocked up another version of the keyboard layout screen pic. 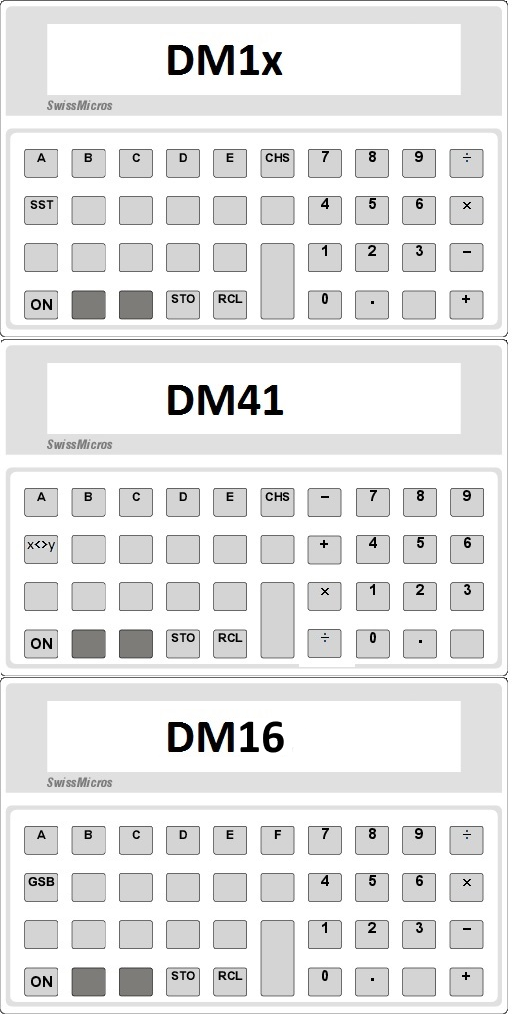 Thank you! Just the post I needed for setting the clock on my DM16l
Top
Post Reply
2 posts • Page 1 of 1